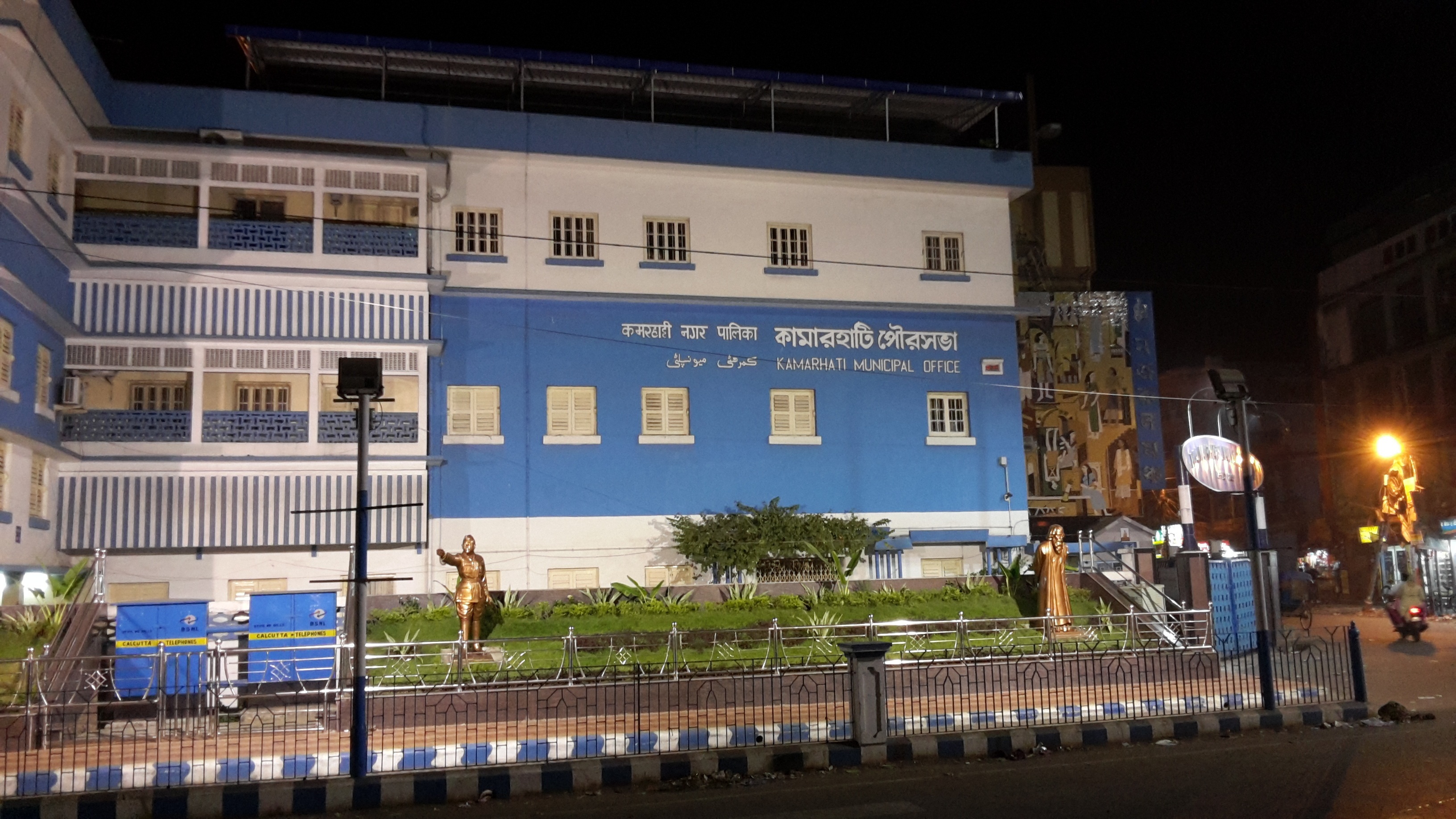 With the clearance of nominated mayor and nine older men at the regim of East India Company in the 1726 the Municipal Administration started its journey. Though Calcutta now Kolkata witness the pattern of development in 1794 with the decision of definite boundaries of Municipal and Judicise purpose. Upto 1864 the British has concentrated all development whatsoever within the visionary of Kolkata.

In the historical background the political scenario the British Empire has to take decision to extend the local autonomy all over the Bengal especially the big and growing business center and enacted the District Municipal Improvement Act, 1864 and the District Town Act, 1868 to take up the development and conservancy work by the help of the police.

However, without narrating much more on the subject we are coming sharply with the historical background of our institution. In 1872 at Baranagar, first modern jutemill was set up and 1899 CESC was set up

Our Municipality started its journey in the year 1899 but due to scarcity of required capital our Municipality could not be able to serve the people properly. Municipalities were self-help Govt. without having financial resources save and except the holding taxes and other fees. Situation exists even after independence of India for 3 / 4 decades. Lately Municipal bodies have been accorded constitutional status in constitution amendment Act 1992 and rest to the status of Local Govt. in 74th Amendment Act and some specific duties and responsibilities bestowed on the Local Body, which are the ....Read More

Assessment of the Property or its valuation is done by the West Bengal Valuation Board ...

Mutation, Getting Mutation Certificate after approval of Board meeting, Sanction of ...

The birth certificate is the most important identity document for an individual which is most...

Clearing of Drains at a several interval to maintain a well balanced drainage system...

Building rules under a Municipal Act is framed to regulate building activities in the municipal...

The License department of the Kamarhati Municipality is responsible for issuing and renewing...

Electronic Governance (e-Governance) is the use of Information and Communication...

Towards late eighties and early nineties some programme for implementation with the method...

The 21st century is a total age of urbanization. Considering the fact each and every part of the world started the preparation of Development plan.

The ever increasing number of slum dwellers causes tremendous pressure on urban basic services and infrastructure. In order to cope with massive problems that have emerged as a result of rapid urban growth,

According to the West Bengal Municipal Act of 1993, the mandate of the municipality in providing education is in the sphere of establishing and maintaining pre-primary schools such as crèches, 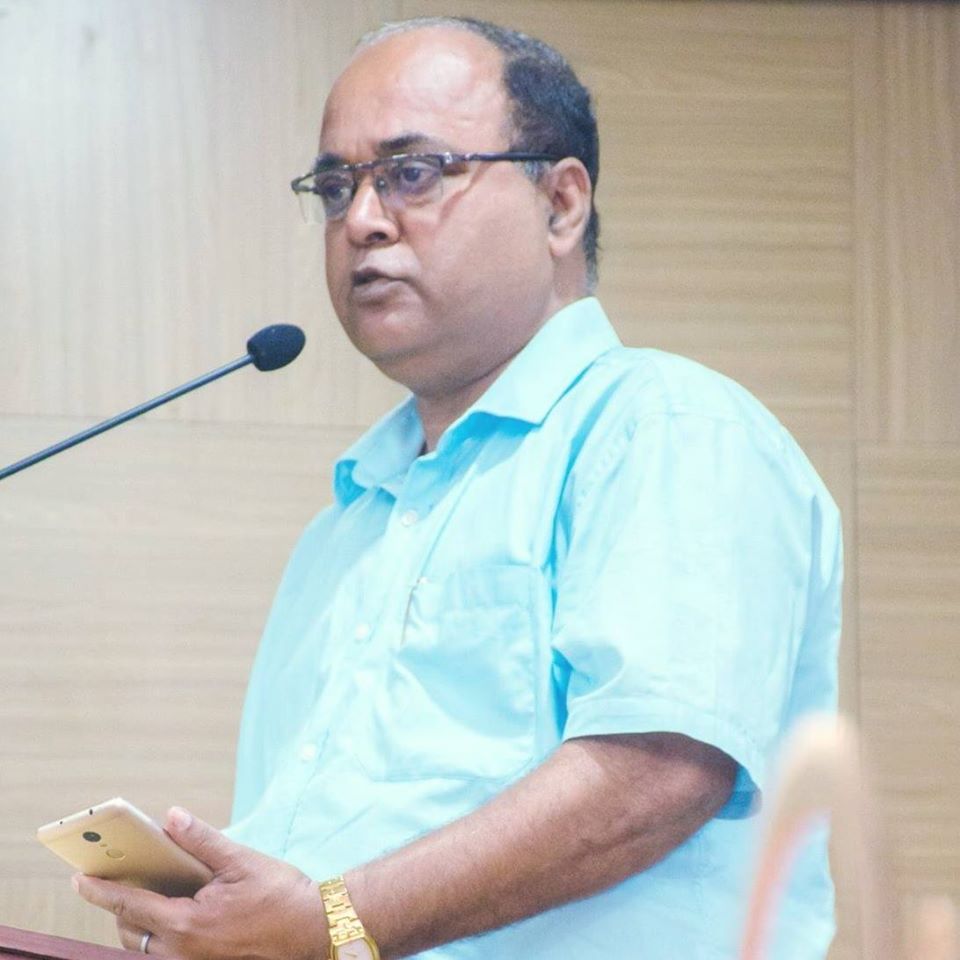